The first Helsinki Script:  August 29th 2016
The Savoy Theatre was packed with close to 600 professionals of all ages when ten domestic and ten international guests entered the stage. The opening session TV-Shows with No Expiration Date was held by Serbian-Swedish drama expert Tatjana Andersson. She analyzed the structure of long running series, which is not linear like in novels, but fractal advancing in spiral movements, constantly repeating dramatic patterns but in new formations and thus drilling deeper. American creator-writer-producer James Manos Jr (Dexter, Sopranos, The Shield) described his process of making anti-heroes likeable. He was awarded an Emmy for his Sopranos episode, but has left co-writing. He wants to be the one to deliver the answer to the most important writer’s question: “Why tell this story?” Successful Icelandic creator-producer Sigurjón Kjartansson (Trapped) enjoyed co-working with his British colleague, but also had to correct some misunderstandings: “Umbrellas are useless on Iceland” and “A whiskey after work is a sign of alcoholism”. At the hot series market, there is a constant fight for the best writers. Many of them come from Denmark, where DR Drama and the Film Academy together have created a system for series education. Head of DR Drama Piv Bernth and professor Lars Detlefsen shared their best practices. This session continued the next day in a workshop for Finnish film and media students.
”I’ll be back anytime”,  said Manos Jr when leaving. This good feeling was shared by many in the audience and on stage. Irish RTE Head of Drama Jane Gogan, was especially happy about the organic structure of the day and about thoughts presented in earlier sessions developed along the day. The international guests also appreciated the session with Finnish dramas being remade into Scandinavian versions.
Agenda for the sessions on August 29th.

10.15
Creating Long Running Anti-Heroes, whom Millions Identify with. Making a murderer likable, running a writers room and transferring the work onto the set for production. Emmy awarded James Manos Jr. is a writer of The Sopranos and The Shield and the creator of the legendary series Dexter, which hooked global audiences during eight seasons.

12.15 Networking Lunch in Savoy: Everyone is invited!

13.00
The Icelandic Wonder Case: How a nation of 300.000 inhabitants produce series that travel. How does one run an international writers room? Sigurjon Kjartansson is the producer and main writer of the 2016 international success series Trapped.

13.30
The Danish Way: Keeping Top Quality and Nourishing New Talent. The Danish drama series education and infrastructure that makes it all possible. Some to thank are on stage. Piv Bernth, Head of DR Drama, producer of Emmy winning and success series (Nikolai & Julie, The Killing,The Bridge etc.) together with Lars Detlefsen, script consultant, writer, teacher and creator of the brilliant guidebook The TV-series Concept Cookbook.

14.15
Nordic Series Writing in 2017. Ten years ago the Norwegian TV branch decided to raise their TV drama quality together. Head of NRK Drama Ivar Køhn reveals how they succeeded. Nordic Film & TV Fund CEO Petri Kemppinen evalutates scripts from all Nordic countries at an early stage. Where are the Nordic stories going today? 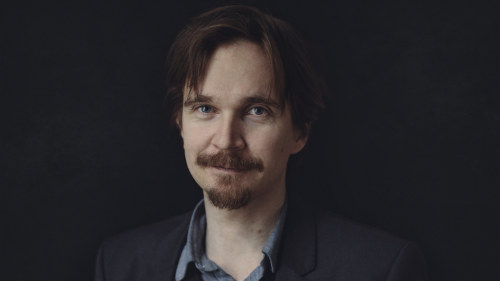 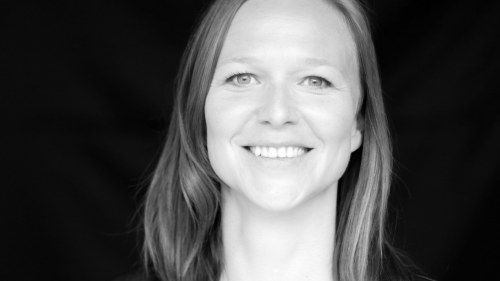 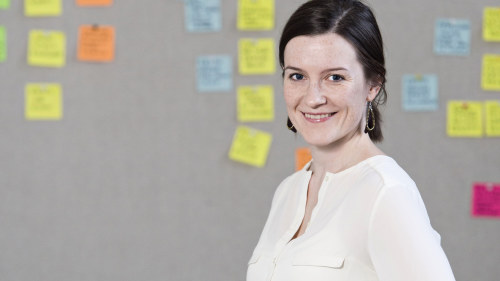 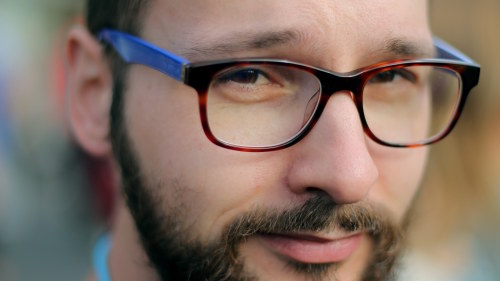 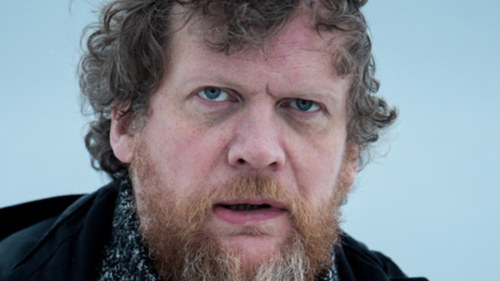 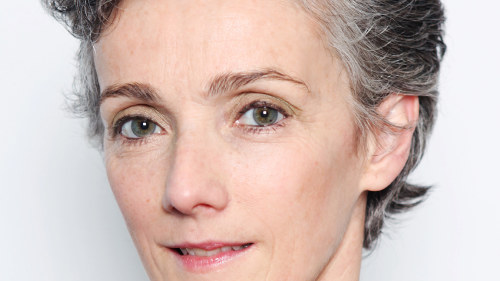 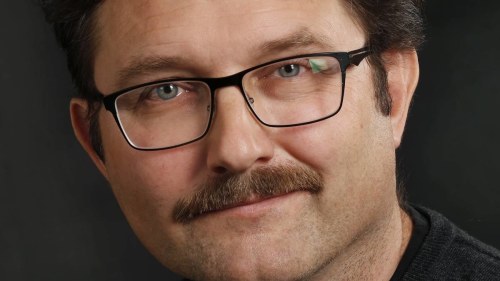 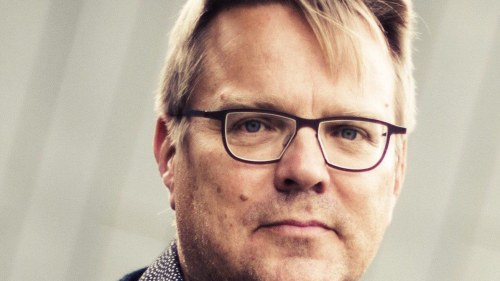 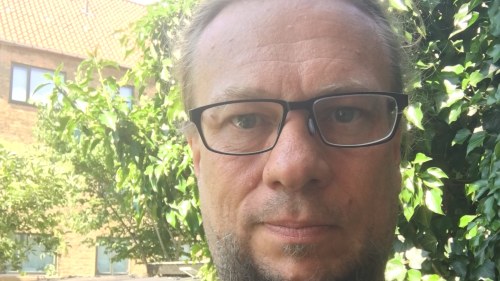 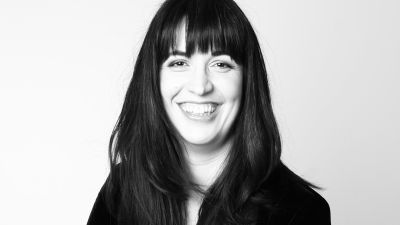 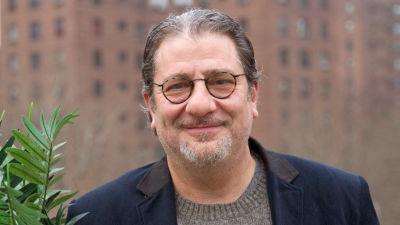 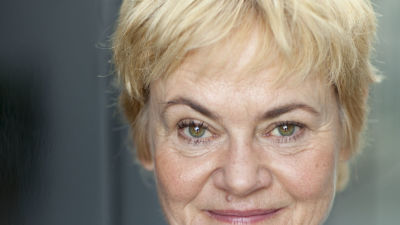 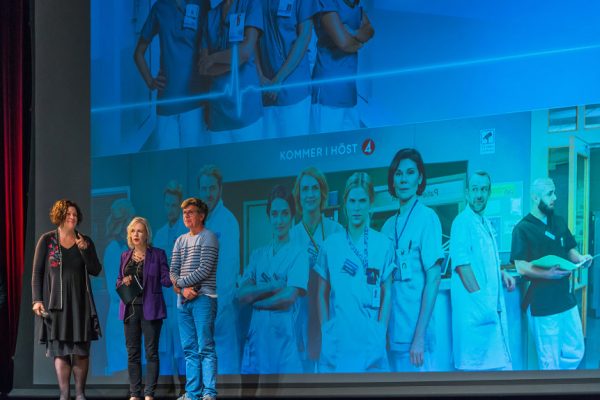 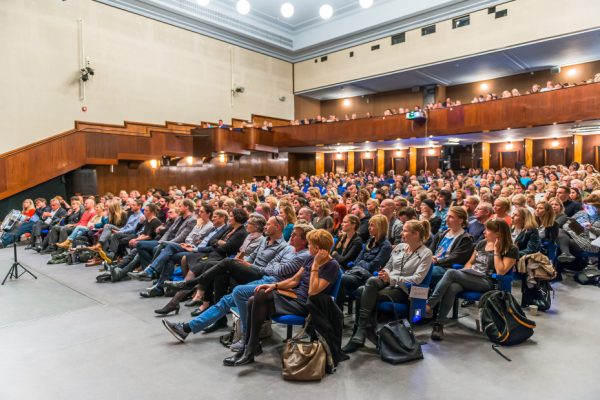 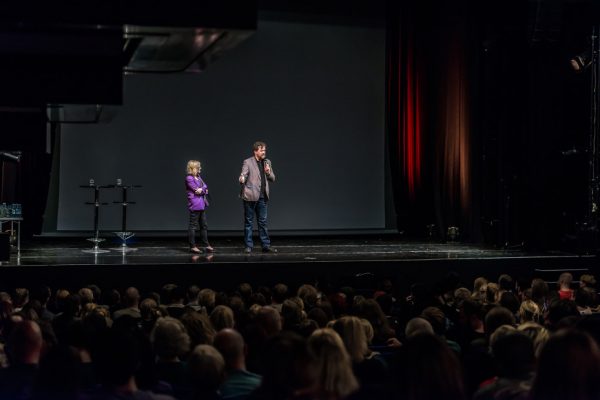 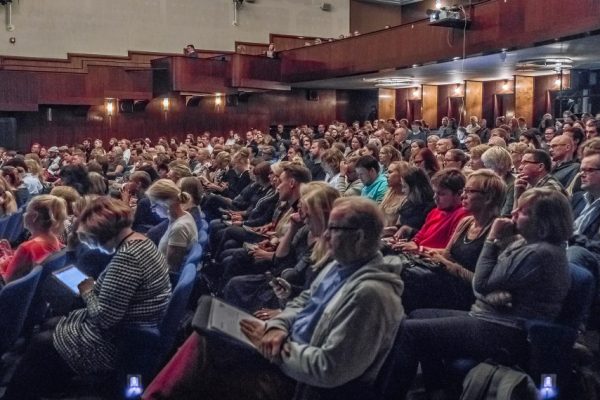 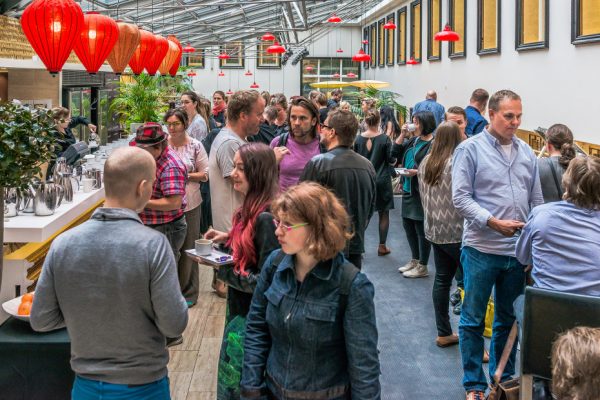 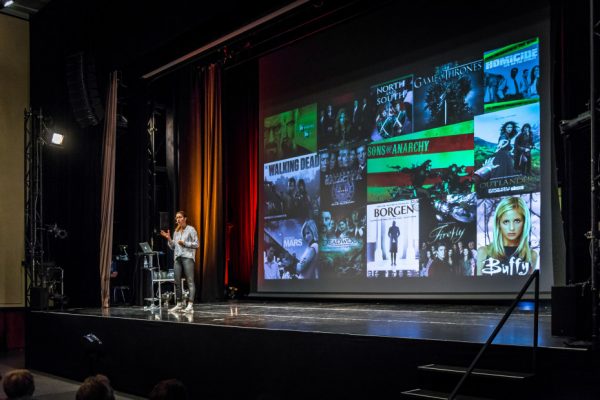 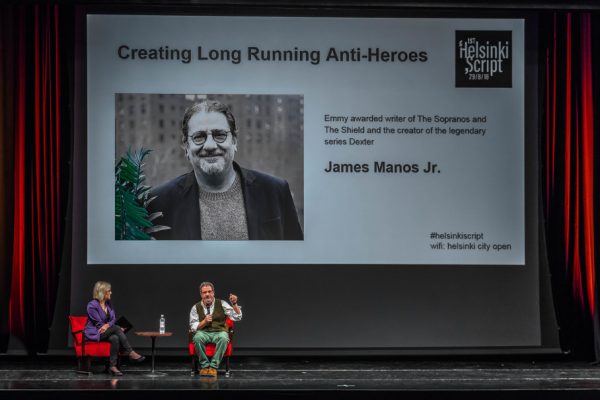 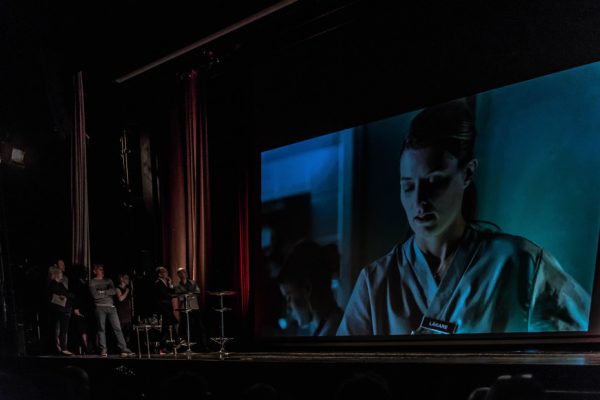 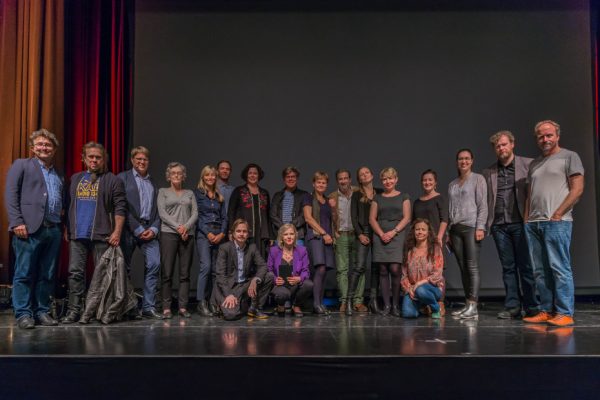